Energy Transfer announced it would take over the development of the Lake Charles LNG export project on March 30, 2020, following Shell’s announcement that is has decided not to proceed with an equity investment in the project. Shell advised Energy Transfer that its decision was made in light of current market conditions. Energy Transfer will evaluate various alternatives to advance the project, including the possibility of bringing in one or more equity partners and reducing the size of the project from three trains (16.45 mtpa of LNG capacity) to two trains (11.0 mtpa).

The project is fully permitted, uses existing infrastructure and benefits from abundant natural gas supply and proximity to major pipeline infrastructure, including Energy Transfer’s vast pipeline network. If built, the project is estimated to create up to 5,000 jobs during construction and 200 full-time positions when fully operational.

This permit-ready project will add 240 acres to Lake Charles LNG’s overall footprint which will allow for the development of a liquefaction and export facility. It is the only brownfield project among those in the pre-FID process.

The ability to recapitalize existing assets provides a cost advantage over other proposed LNG projects on the Gulf Coast, with ready access to U.S. gas supply through existing connections to Henry Hub, and connectivity to Energy Transfer’s vast network of natural gas pipelines. 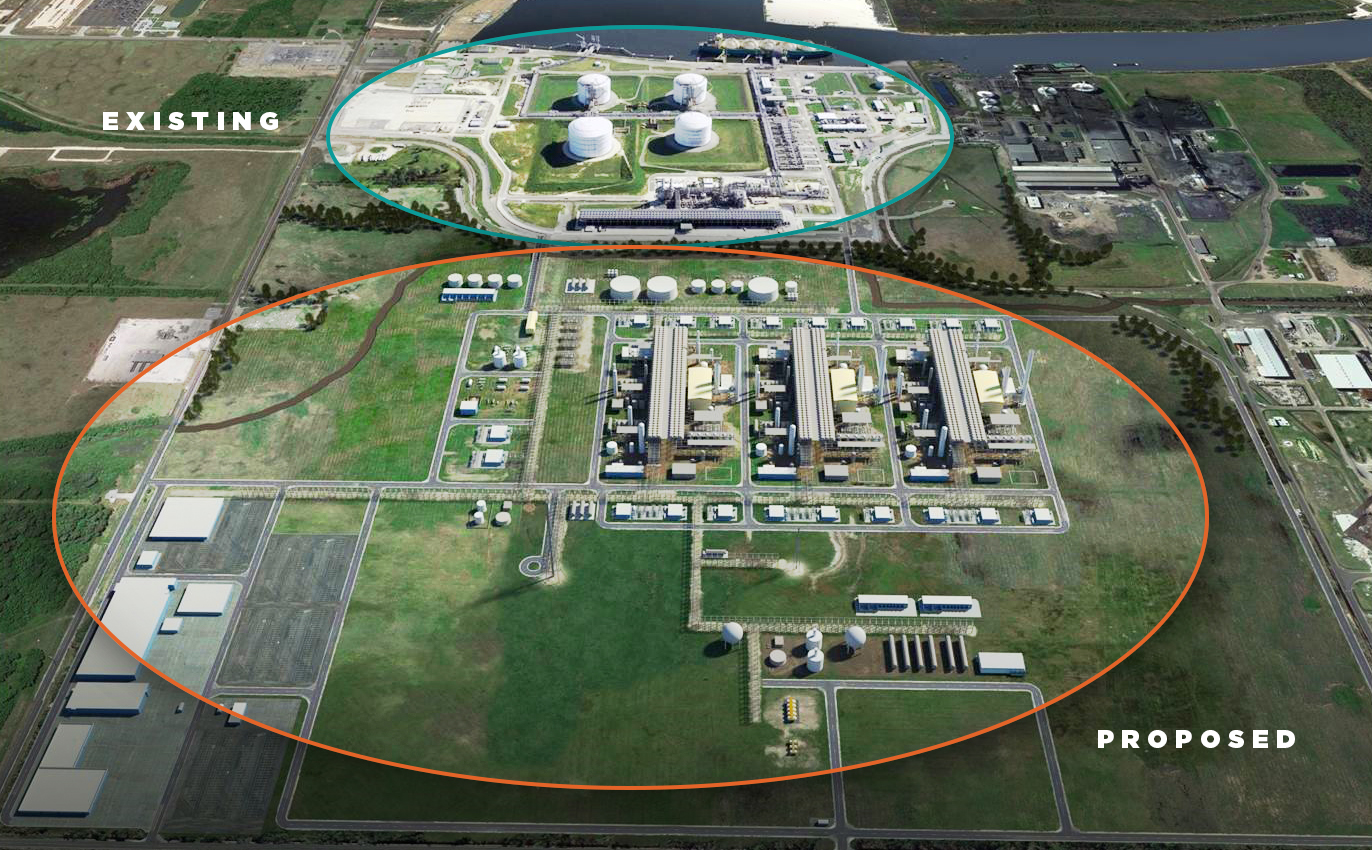 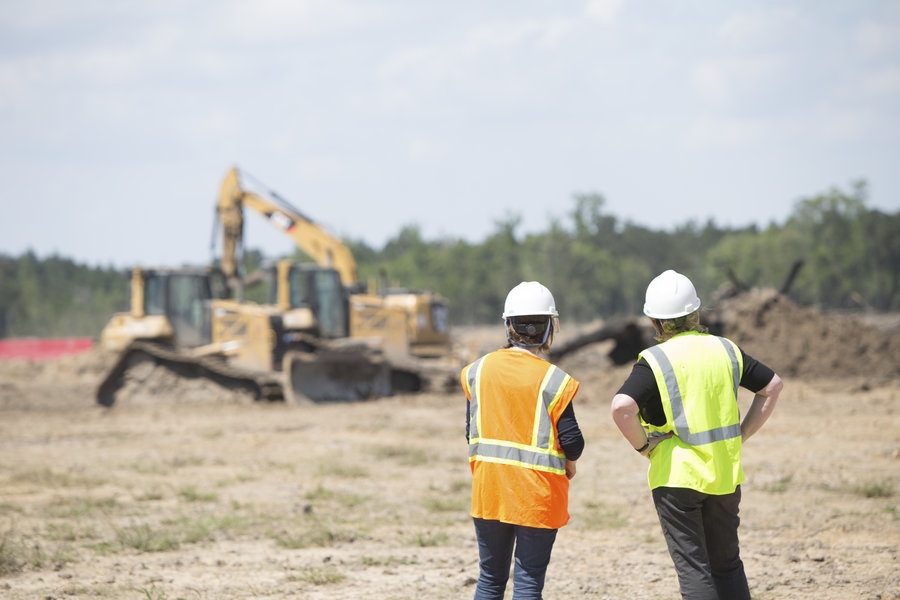 The Federal Energy Regulatory Commission (FERC) granted its approval in 2015, with authorization from the U.S. Department of Energy to export up to 2.33 billion cubic feet per day of natural gas (or 16.45 million metric tons of LNG per annum). It is one of the few proposed LNG export projects along the Gulf Coast that is fully permitted. 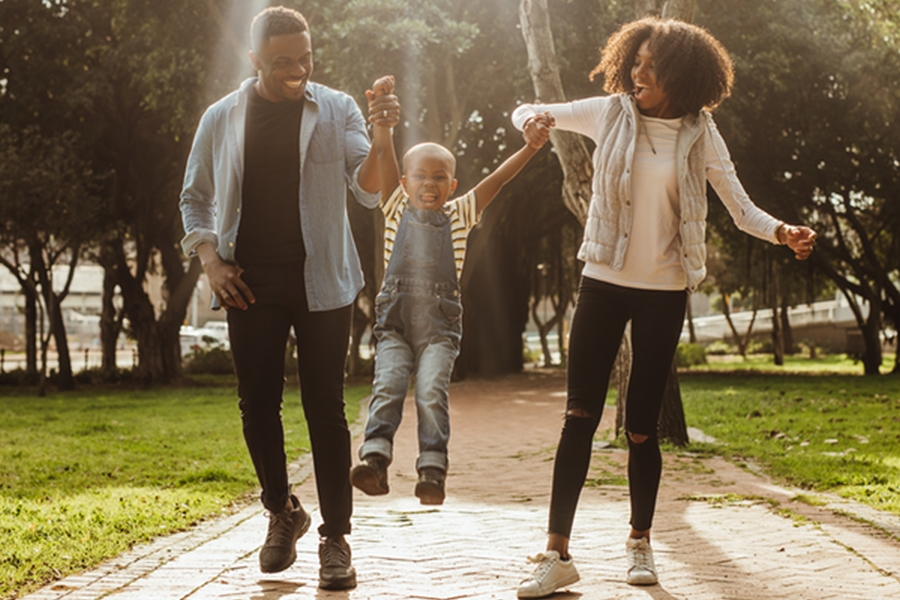 Construction is expected to bring about thousands of jobs and related economic activity to benefit the region. If built, the proposed project is estimated to create up to 5,000 local jobs during construction and 200 full-time positions when fully operational. 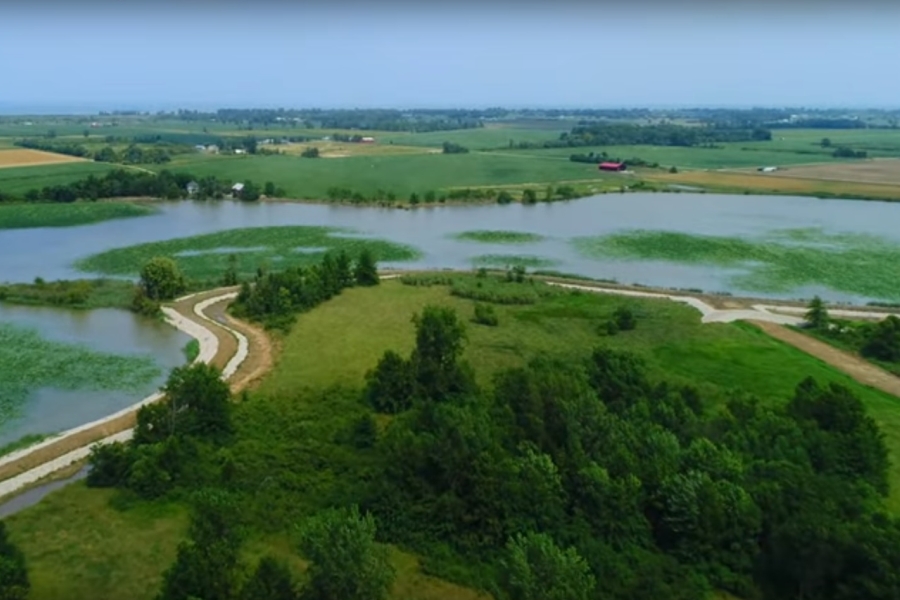 The technology proposed for the project is designed to make it one of the most efficient and cleanest operating LNG facilities in the United States with air emissions expected to be well below both U.S. and Louisiana state limits. By using existing infrastructure, including Energy Transfer's vast pipeline network, the new project will further mitigate environmental impacts from new construction.